After AMK (Beijing) Consulting Co. Ltd. launches successfully last year, the first consulting-partner for the Chinese market is estab-lished with GOLDENHOME. A further important step to deepening the international network of AMK is done.

In the past year the ‘AMK (Beijing) Consulting Co. Ltd.’, a full subsidiary of ‘AMK Die Moderne Küche Service GmbH’ started their activities in Beijing and built up their business gradually. In addition to media support of German and European member companies it remains the primary target to support and accompany the development of Modern Kitchen in Far East. Therefore a close cooperation with Chinese companies and associations is going to be achieved. Thus AMK is delighted to welcome GOLDENHOME, one of the largest and most important Chinese manufacturers of kitchen furniture, as a new premium-partner for cooperation. This collaboration is a huge step for AMK and its own objective. With GOLDENHOME and its owner and managing director Mr. Xiaozhen Pan the German-Chinese networking idea develops. As president of Chi-na National Hardware Association (CNHA) Kitchen Branch, one of the most famous kitchen associations in China, Mr. Pan is concentrating on the standardization and modern built-in kitchen topic as well. Besides a high affinity for Germany the most important topic for GOLDENHOME is Modern Built-in Kitchen. This is also confirmed by Mr. Jianhuai Wen, other owner of GOLDENHOME, who is convinced that an important step was taken with cooperation between GOLDENHOME and AMK China.

The AMK is looking forward for a good cooperation and is full of hope, that the network will further be build up for the good of each member company. (AMK)

AMK is the trade and service association for the entire kitchen industry. AMK is involved in technology and standardization, marketing and PR, internationalization as well as trade fairs. More than 130 member compa-nies belong to AMK, all of which are well-known manufacturers of kitch-en furniture, electric built-in appliances, sinks, accessories as well as their suppliers, trade cooperations and service companies. AMK is pa-tron of the ‘kitchen day’, which takes place annually with live-events at numerous kitchen exhibitions in German-speaking regions. Next date: September 27th, 2014. For more information, please take a look at www.amk.de and www.tag-der-kueche.de. (AMK) 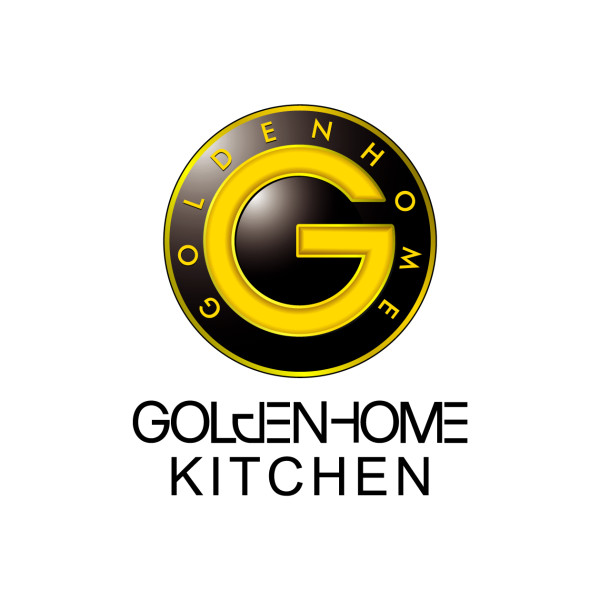